Noobs! vs Hackers is a Minecraft skin pack created by Diluvian for the official Minecraft Marketplace! Learn more about this on Bedrock Explorer:

Players are in love with this skin pack , earning an excellent average rating of 4.6 stars. 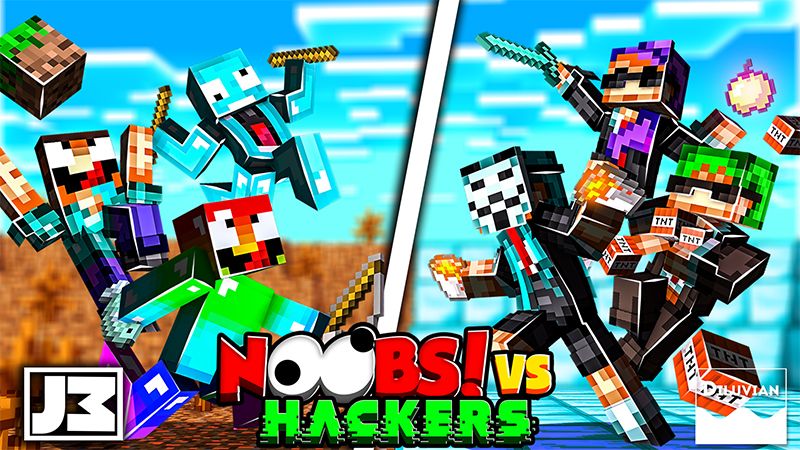 Diluvian earned an average rating of 4.6 for Noobs! vs Hackers!

Noobs or Hackers? Choose your side and let the battle begin!
No matter if you choose to go derpy or hacky, you will still have lots of fun.

+ 4 noobs and 4 hackers, preparing for the ultimate clash!

Diluvian did a great job creating Noobs! vs Hackers for the community.

Noobs! vs Hackers by Diluvian

Check out what else Diluvian has on offer: 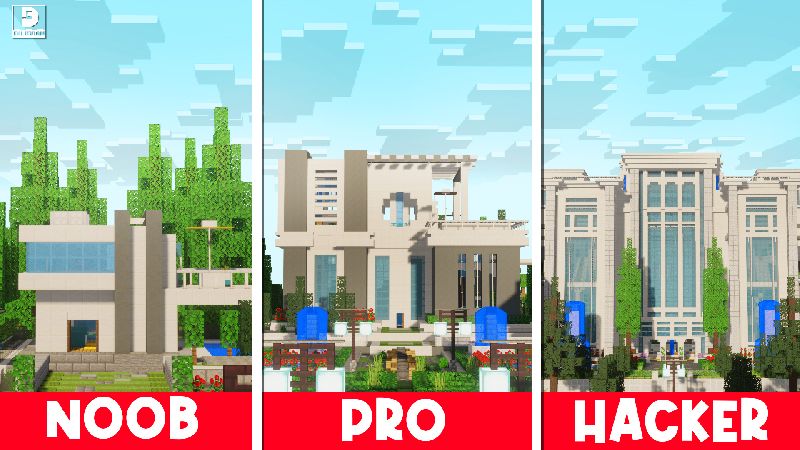 Mansion Noob vs Pro vs Hacker 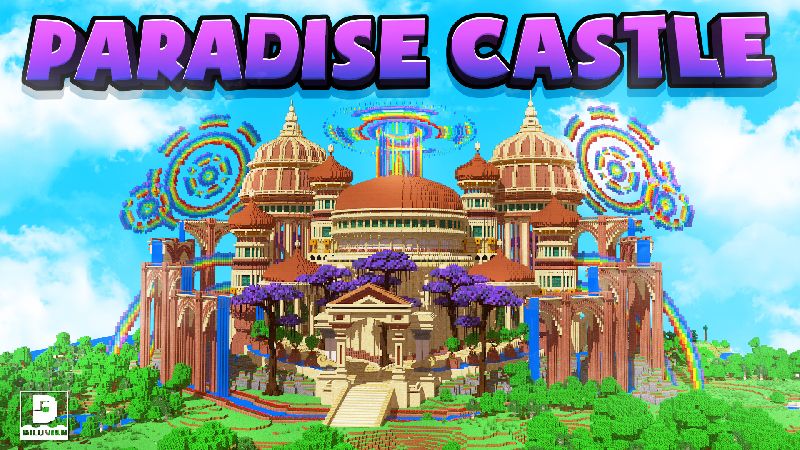 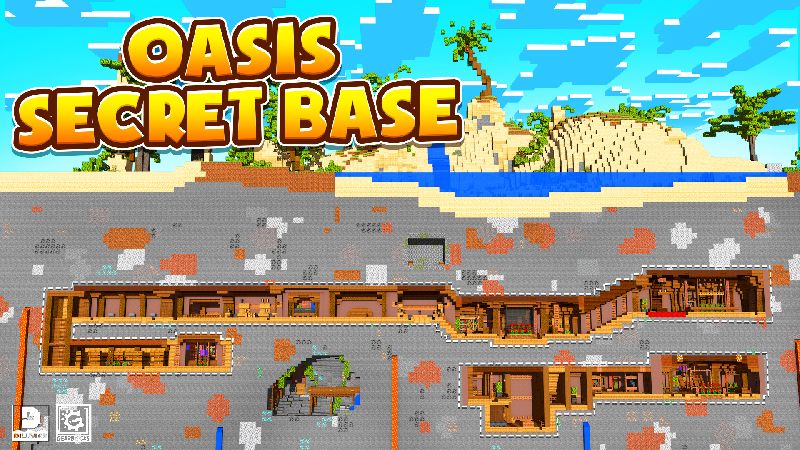 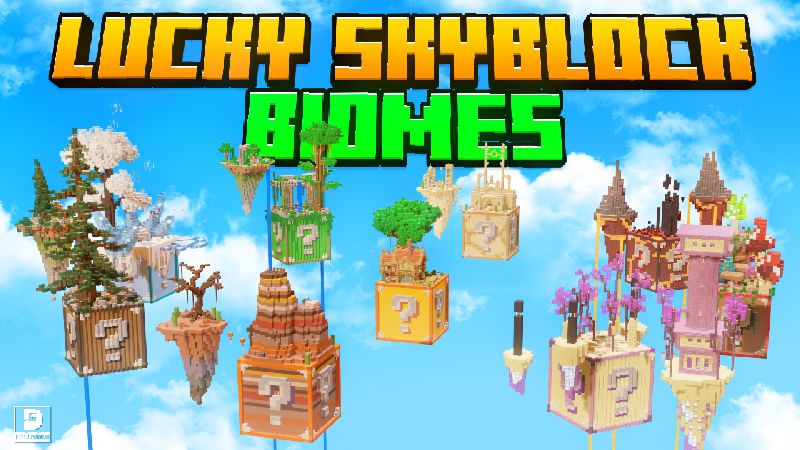 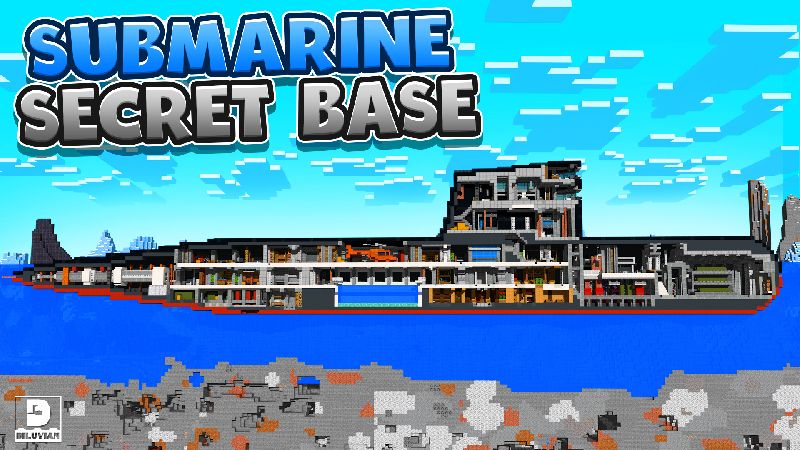 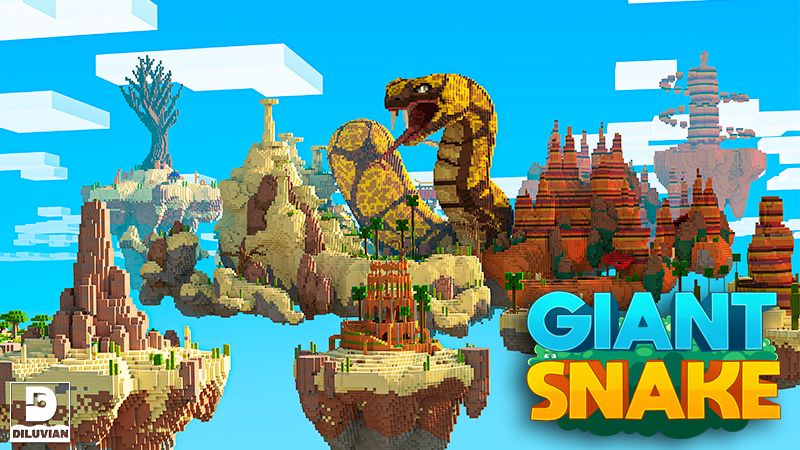 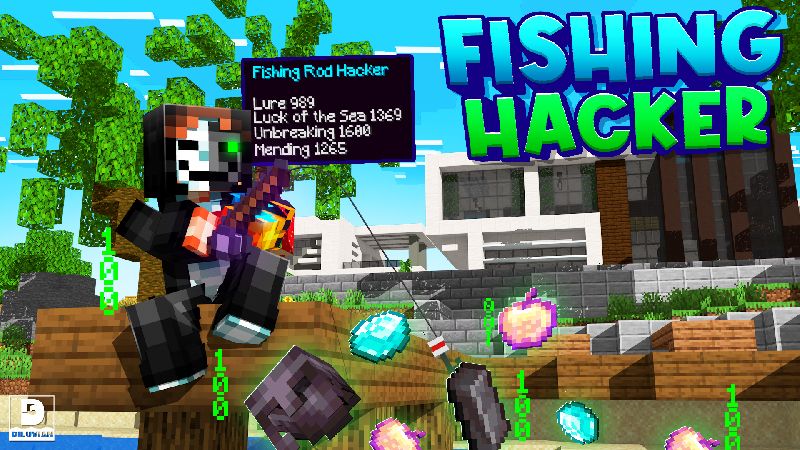 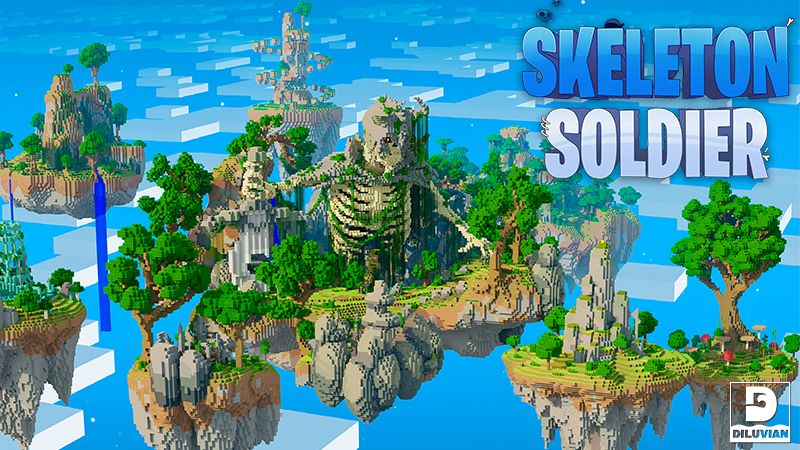 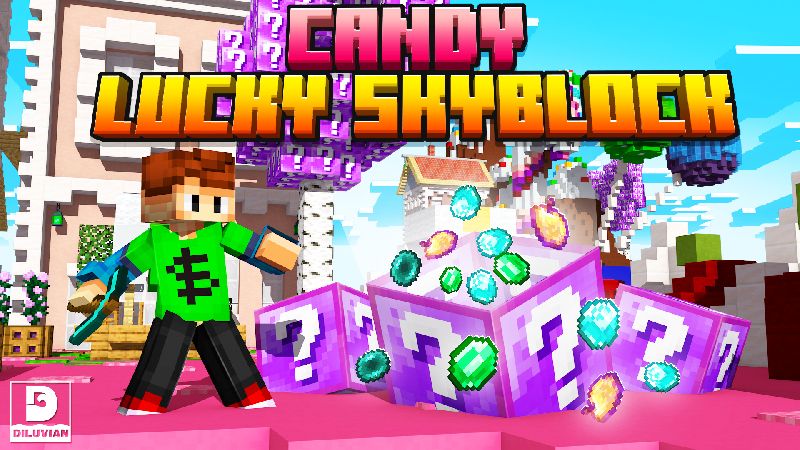 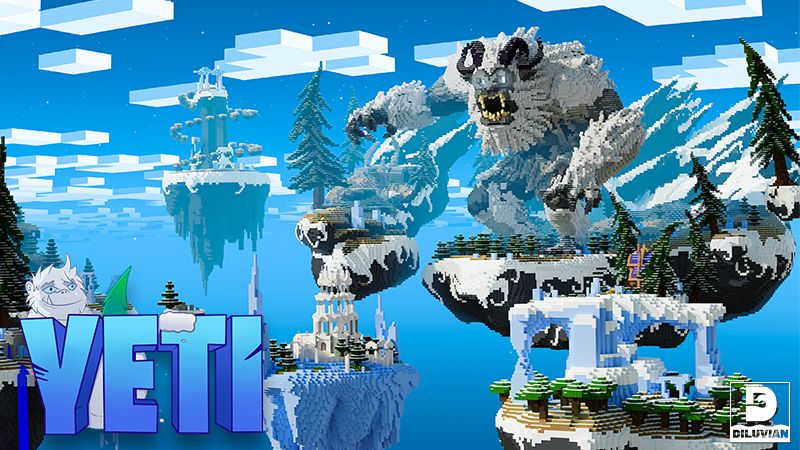 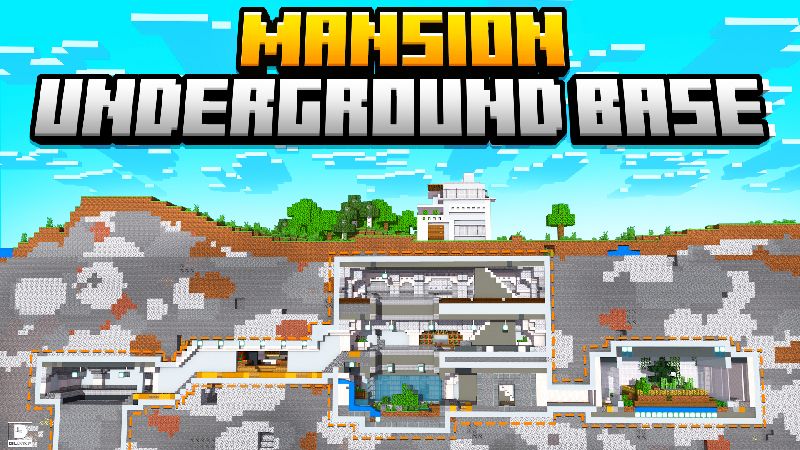 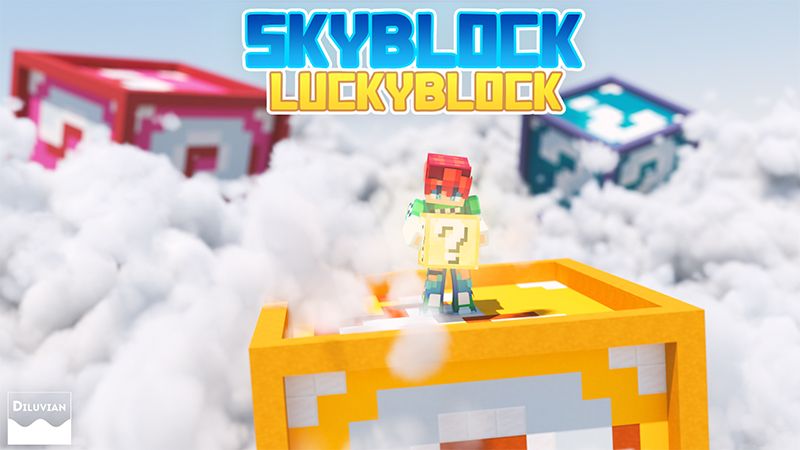 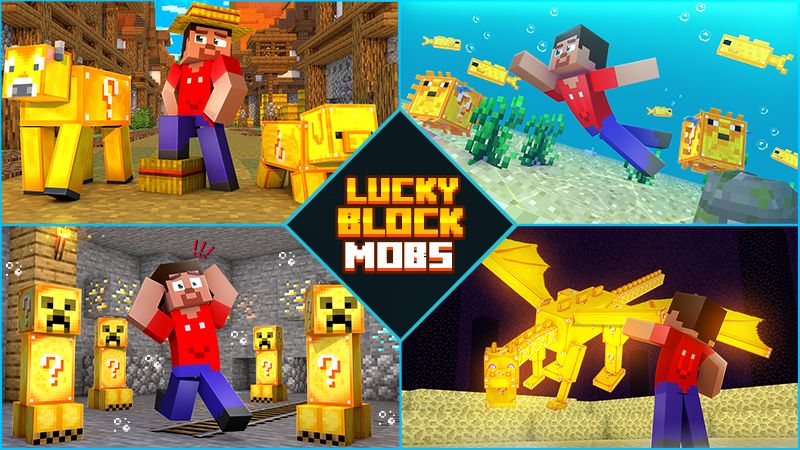 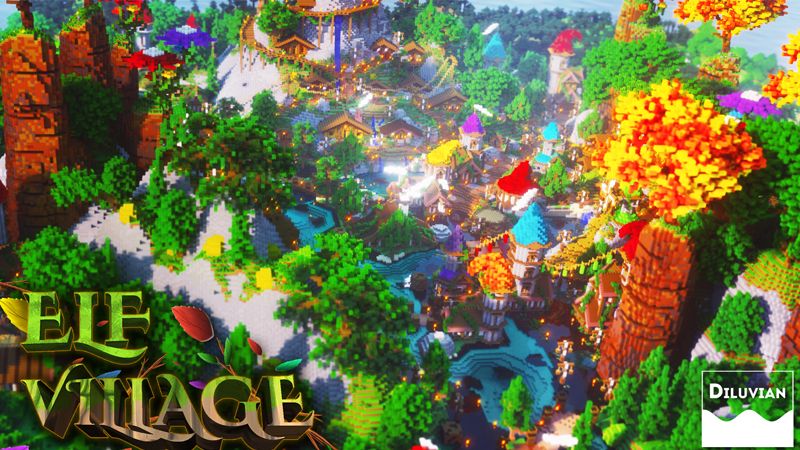 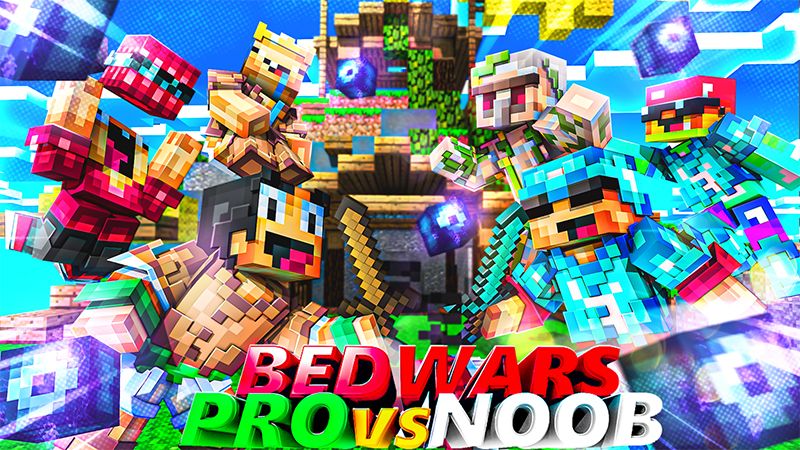 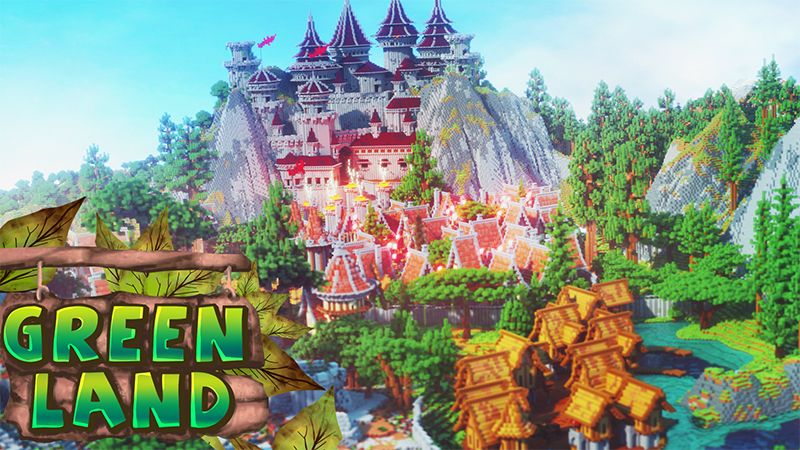 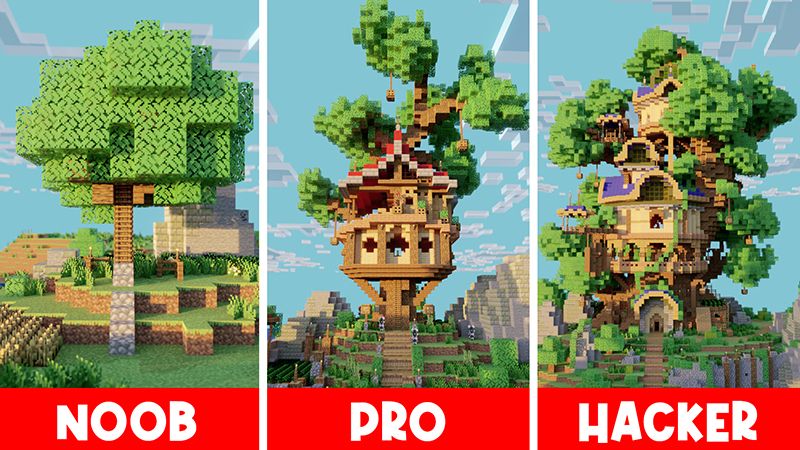 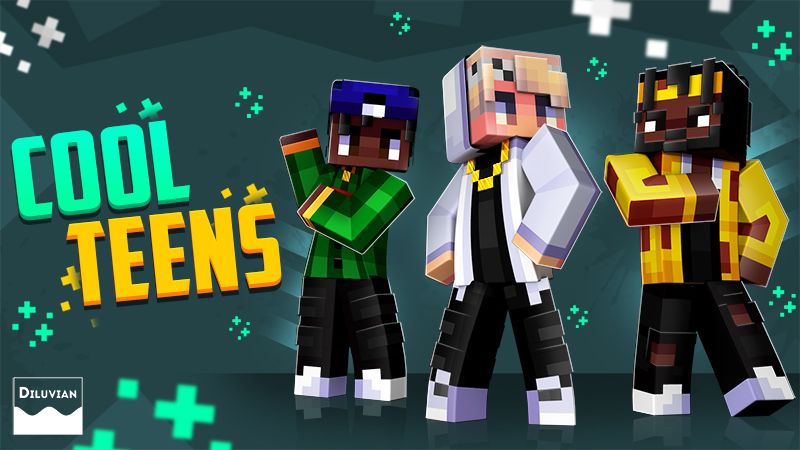 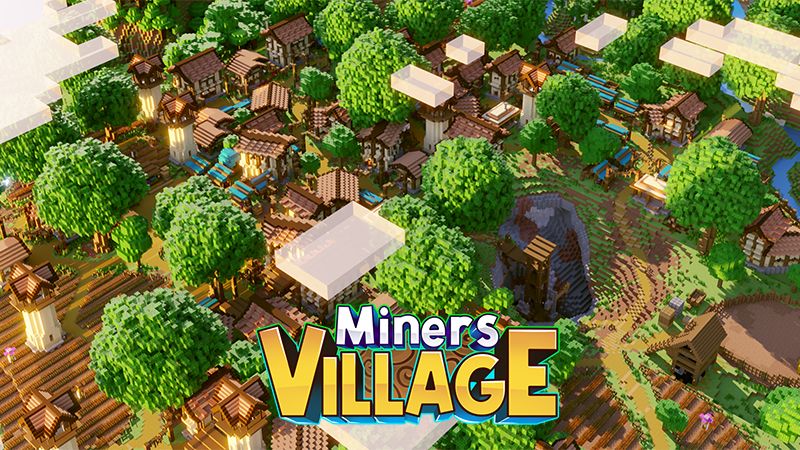 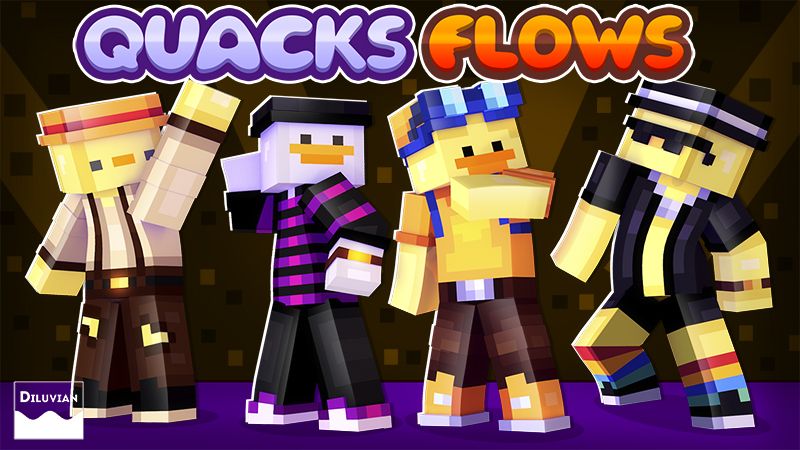 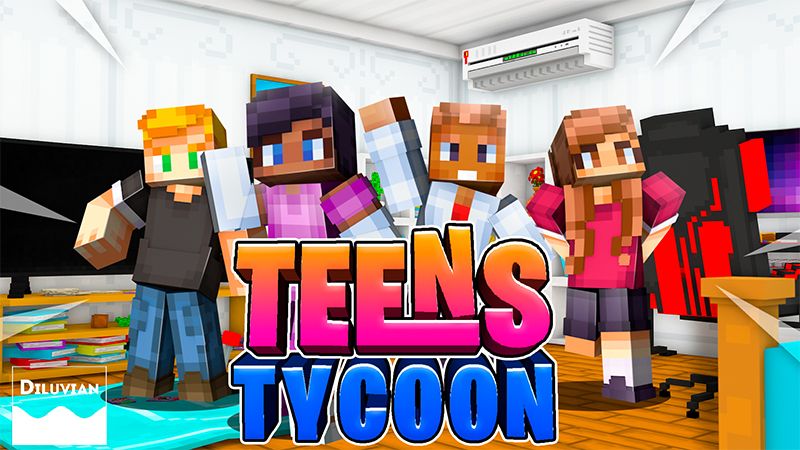